yes....todays title is 'banjo'
because....
i have been learning the past 6 weeks
the basics and absolutely love it!
So the story goes...
my friend and i decided late on friday night
that instead of sitting around by ourselves,
we would take our banjo and puppet conversation
to the streets.
we grabbed some chairs, water and the kit
i got my cowgirl boots and hat,
we jumped in the blue balooga whale ute
and kicked it....
her puppet, affectionatley known as 'noway',
has fluffy yellow pants
and a possum look in his/her eyes...
and my banjo makes nice noises.
busking is a cool social observational exercise.
had a british backpacker very close to my face
telling me to 'play the guitar, i want to hear indi pop,
british indi pop, i hate the banjo, play me some guitar....'
his beer breath and brain couldn't grasp the idea that
a banjo is a banjo and not a guitar....oh well....
one man sat and listened, closed his eyes,
as I played noway a sad song in Aminor,
he stood up, pulled out his fat wallet
and plonked a $50 on my banjo bag.
all in all our conversation in music and motion
proved economically viable
and most importantly it was....
so much FUN.....
british indi pop can suck my _____, and the banjo
well....we can keep playing
waltzing matilda.....
Posted by imbi star at 12:28 3 comments: 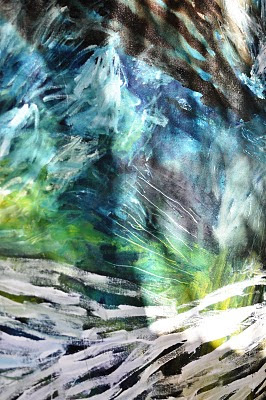 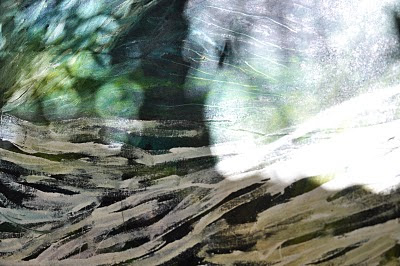 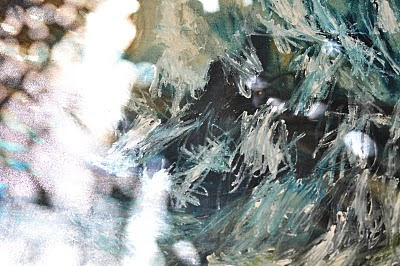 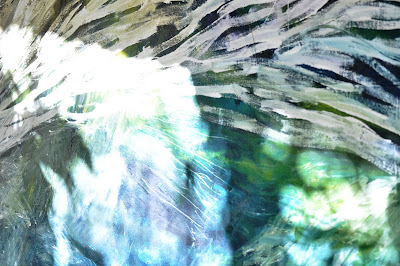 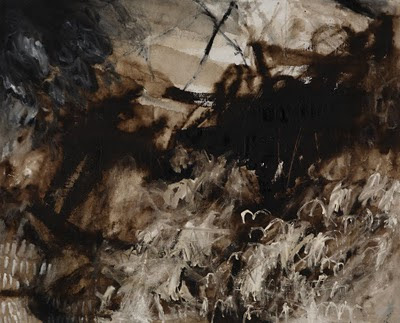 this one is going to the big smoke
gets to be pinned to the wall at Togart10....
funny, but still feel like my art scrapes out of the quagmire
don't feel professional or clean
it's all wonkey and messy, oh well...
don't really get it...
oh well.
Posted by imbi star at 12:27 3 comments: 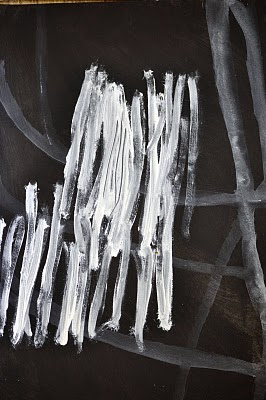 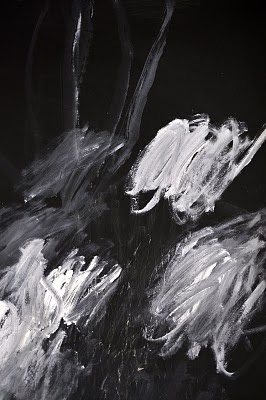 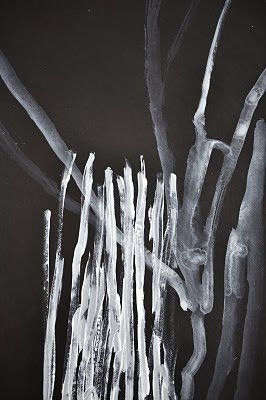 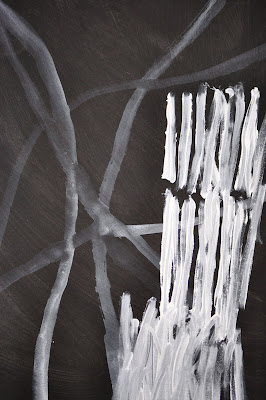 lately studio
has been fractious
don't get what it is i do...
but felt good to make these...
seems like all i want to do is play banjo.
Posted by imbi star at 12:28 1 comment: 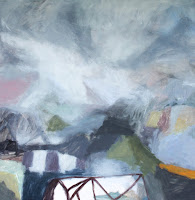 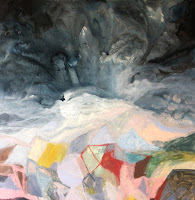 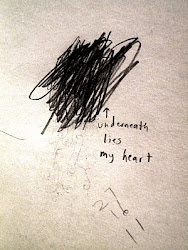 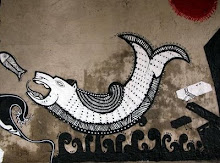 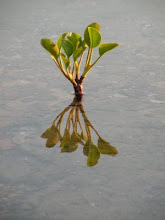 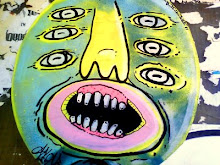 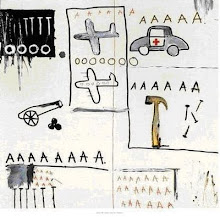 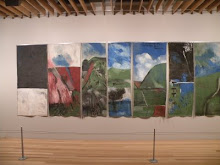 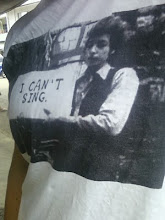 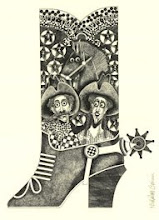 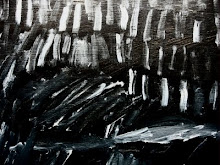 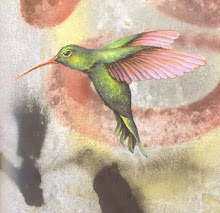